The Ashanti regional chairman of the ruling New Patriotic Party Mr. Bernard Antwi Boasiako aka Wontumi has threatened to expose the MP for Suame constituency Hon. Osei Kyei Mensah Bonsu. The maverick communicator issued the threat while speaking on his Wuntumi TV today monitored by CitizenOne.

The longest serving NPP member of parliament incurred the wraph of his chairman after his (Kyei Mensah) special aide mentioned on radio that it was uncalled for for Wuntumi to had showed off on live TV with gold bars. 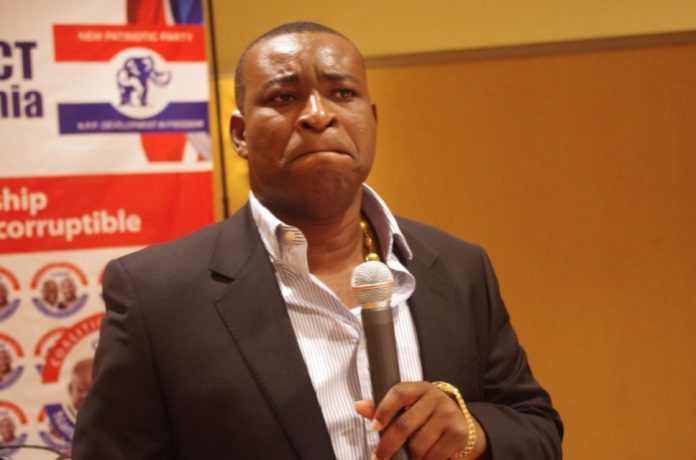 Reacting to this, Wuntumi wondered if the gold he showcased belonged to the mother of Kyei Mensah Bonsu. He added that he had since called the leader of parliament up to three times but he never returned any of the calls. Wuntumi then threatened that if the Suame legislator does not call him back, he will begin to tell the world what transpired in Suame during the 2020 elections. He said a lot happened in order to retain Kyei Mensah Bonsu as MP for the area.

“He was on radio making noise that I have showcased gold. Does the gold belong to his mother? Its my own gold so what is the big deal? I have since called leader three times but he is not picking up. I want to send this to him. If he does not call me by tomorrow, I will begin to talk about what happened in Suame”, Wuntumi fumed. 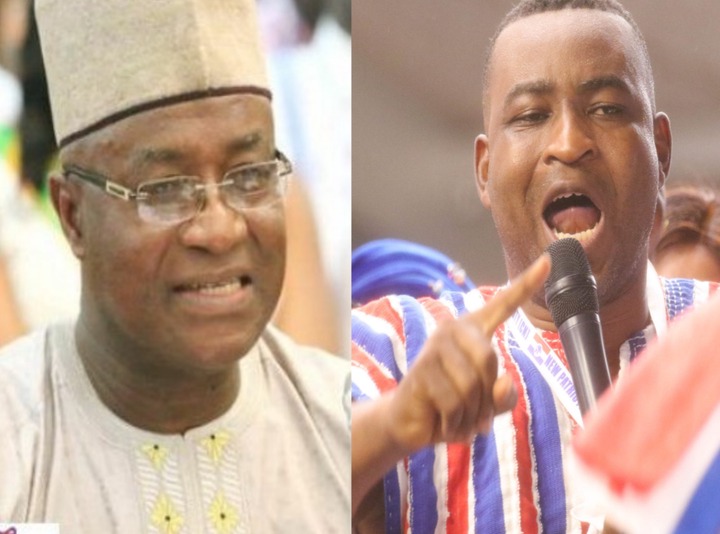 Hon. Kyei Mensah Bonsu was first elected MP for Suame constituency in 1996 and has retained the seat for NPP till date.

The NPP is preparing for its regional elections next month. The Ashanti region which is the ‘world bank’ for the party is at the spotlight. Chairman Wuntumi who has won the regional chairmanship for two consecutive times is facing a serious contender in the person Mr. Asare Bediako. Bediako was persuaded by some party gurus to step down for Wuntumi to go unopposed in the last elections. This time around, he has vowed to unseat Wuntumi at all cost.

Disclaimer: All news on this website are copied from other news sources. It is important to check the source to verify news.
Share this…