In pictures: Chaos and destruction in Beirut after blast

Beirut, the capital of Lebanon, is reeling from a huge blast, which has killed dozens, injured thousands and caused widespread destruction in the city.

There are reports that the blast could be felt hundreds of kilometers away in Cyprus.

Officials blame the blast on several thousand tonnes of ammonium nitrate, stored in a warehouse for six years.

It is not clear what caused the material to explode. 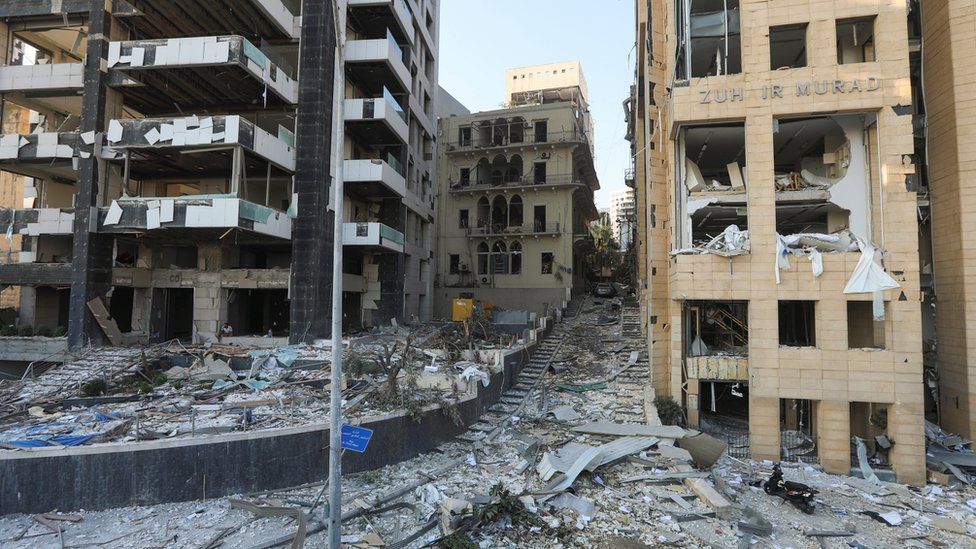 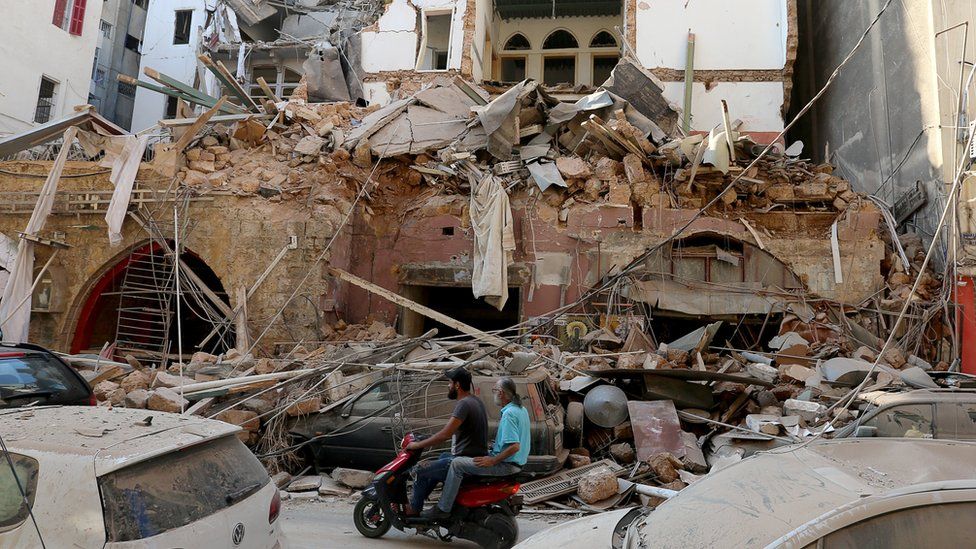 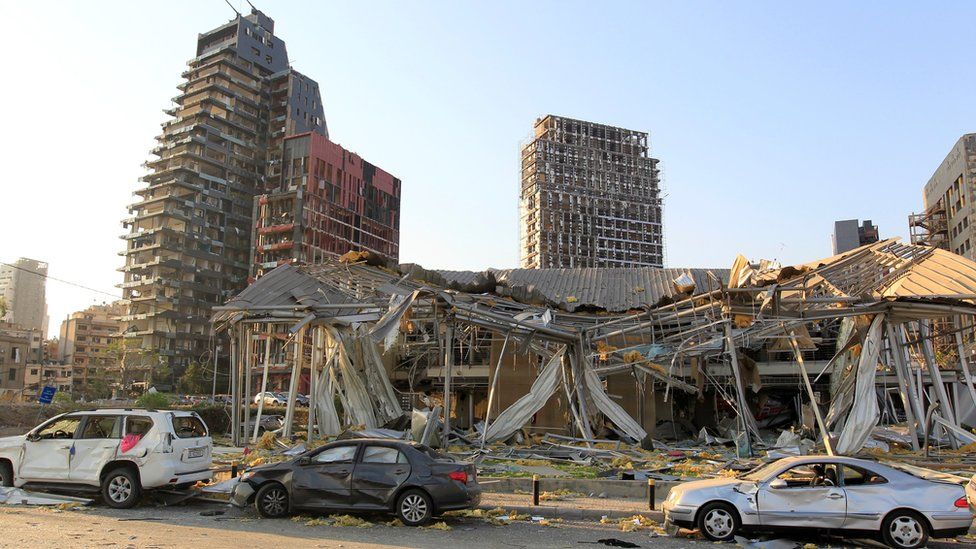 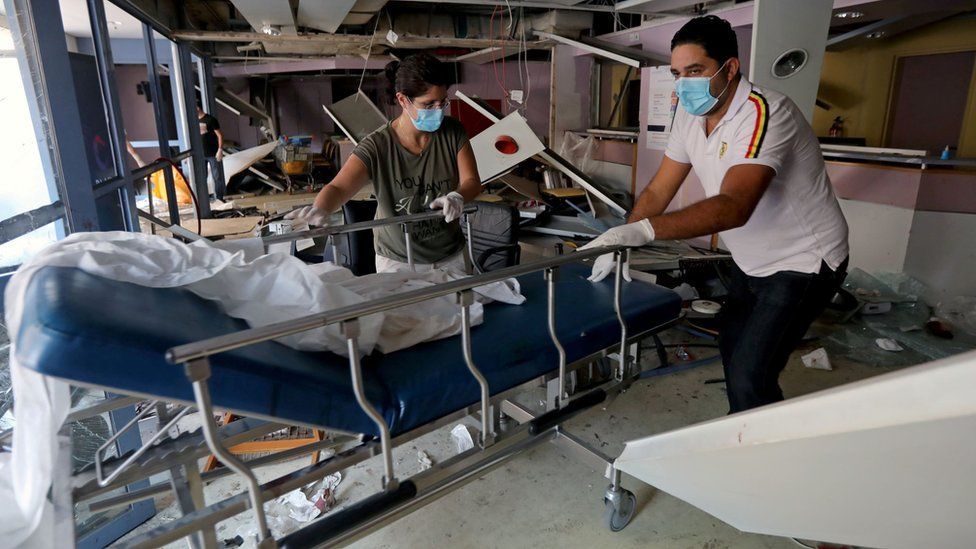 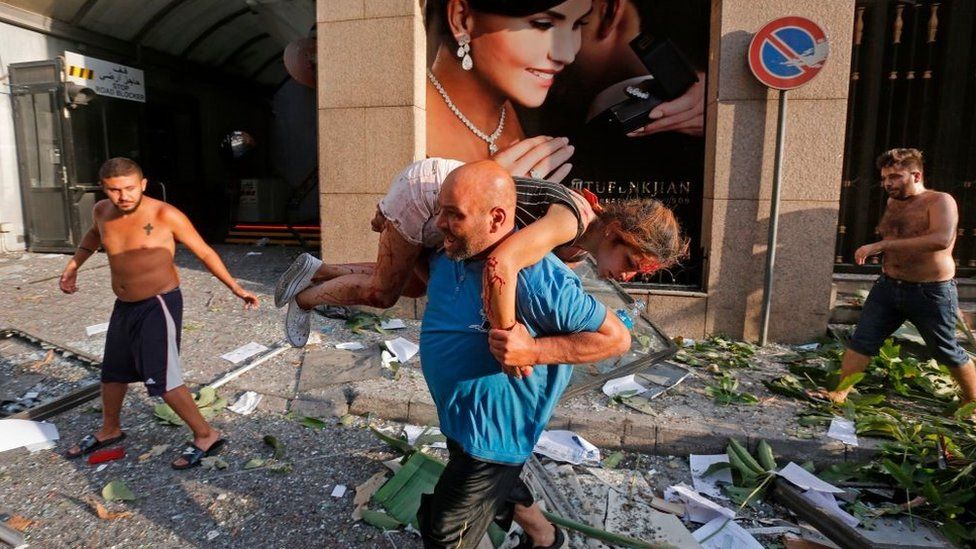 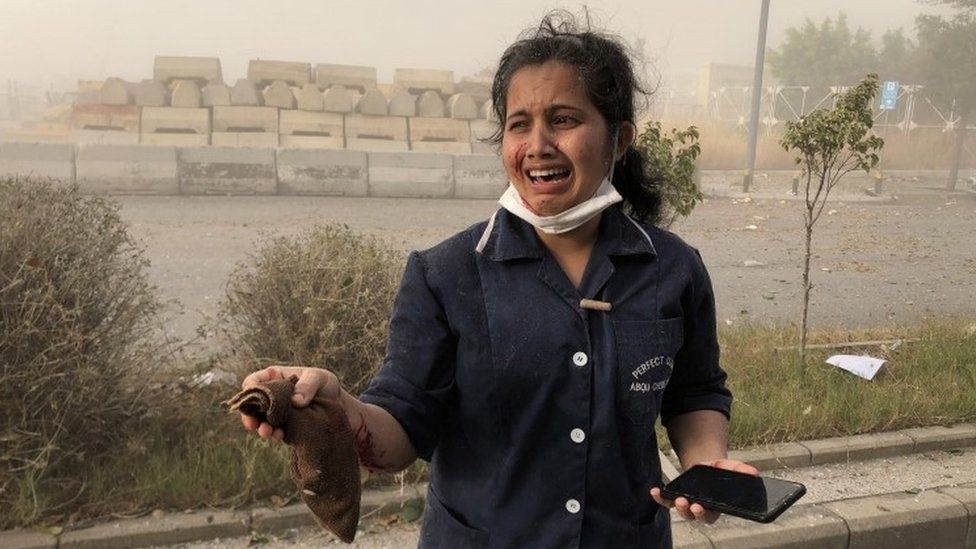