A well-known South African conservationist has died after he was mauled by two white lions as he was taking them for a walk. 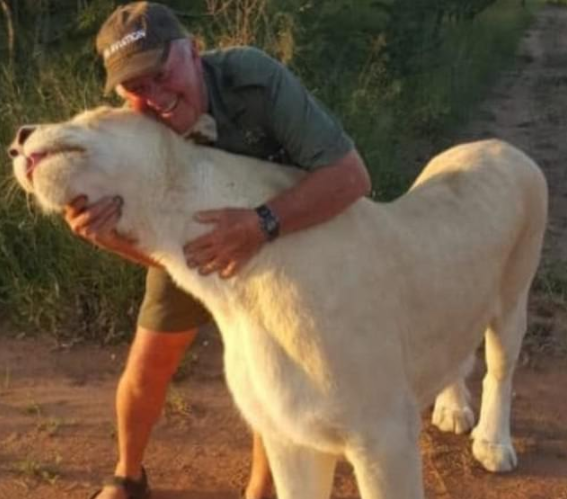 The wife of West Mathewson, who followed in a car, tried to distract the lions but it was too late.

The lionesses have since been moved to another game lodge and are expected to be released into the wild at a later stage. 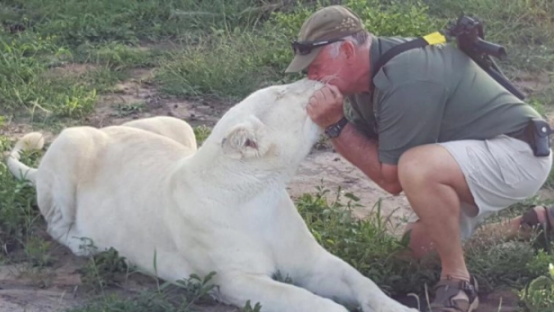 A lioness became aggressive towards the other and then turned her attention to the conservationist affectionately known as “Uncle West”, reports the BBC’s Nomsa Maseko from Johannesburg.

His relatives have said that Wednesday’s attack could have been the result of very rough play.

The lionesses were tranquillised following the attack and have been taken to an endangered species centre. 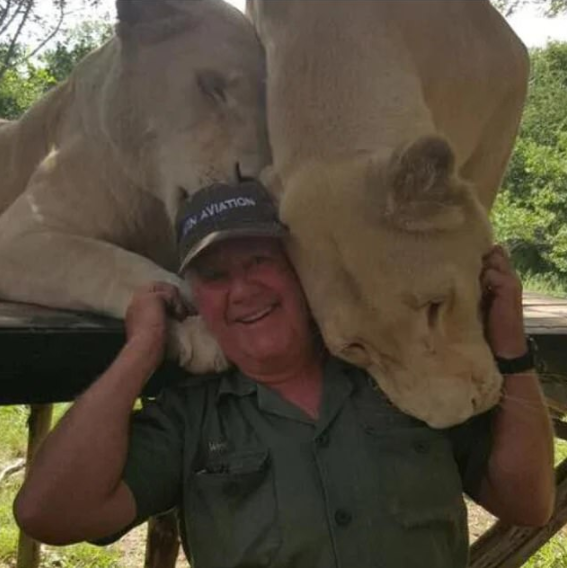 Mr Mathewson is said to have rescued the lions from “canned hunting” – when animals are hunted in an enclosed area, or they are bred to be hunted – and they were kept in an enclosure at his lodge.

The lionesses reportedly killed a man working on a neighbouring property after they broke out of the enclosure in 2017.