Multiple award-winning Ghanaian rapper Sarkodie has announced that his first book will be launched soon.

The Adonai hitmaker shared a picture of the yet-to-be-released book, titled “The Highest.”

Sarkodie, known outside showbiz circles as Michael Owusu Addo, tweeted: “About that time!! My first book, ‘The Highest’, will be out soon.” 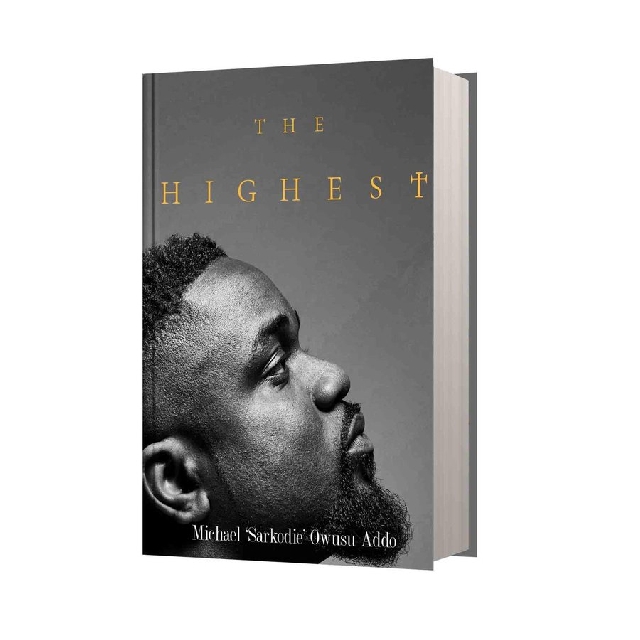 At the weekend, Sarkodie hosted the Black Love virtual concert, which brought together some of the finest music talents in Ghana, mostly those who featured on his fourth studio album of 15 tracks released in 2019.

The concert, even though faced some broadcast challenges, has been described by many as a justification of the BET Award winner’s greatness in music artistry.

He also reflected black supremacy and projected Ghana by staging the concert at the Black Star Independence arch, where Kwame Nkrumah declared Ghana independent on 6 March 1957.