A fresh graduate of Yendi Senior High School (SHS), Rahman Abdul Basit, has been killed in a robbery-attack-caused accident at Mpaha in the Central Gonja district.

Young Basit, who was heading home after successfully completing his West Africa Senior School Certificate Examination, was a victim of an accident which saw his right hand detached from his body.

The incident happened when robbers attacked the Benz bus with registration number GR 4336 D, in which the new graduate was travelling in. 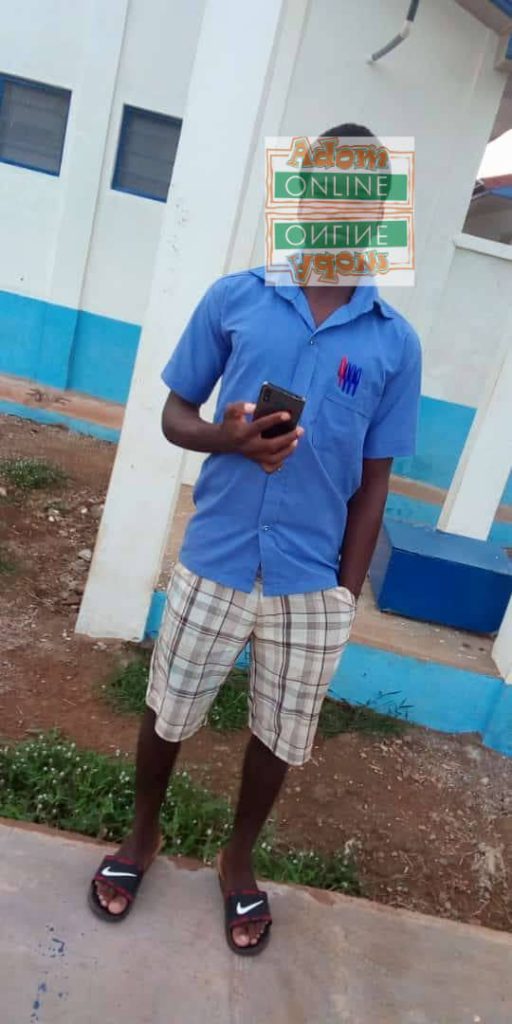 The attackers started shooting aimlessly through the windscreen of the heavily loaded car, and the only option for the driver was to drive through them.

right side, where the new graduate was seated with his hands outside the window.

The impact of the fall left him amputated before he was rushed to the Tamale Teaching Hospital where he subsequently passed on.

Meanwhile, one of the robbers also lost his life, making the death toll rise to 2.

Both bodies have been conveyed to the hospital’s mortuary.