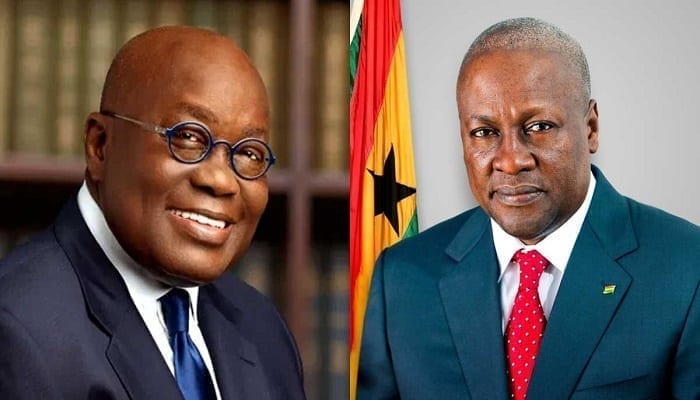 The Dynamic Youth Movement of Ghana (DYMOG) has proposed an amendment to Article 62 (b) and other relevant constitutional provisions to reduce the age limit to at least 35 years to qualify to run for the position of a presidentin Ghana.

According to Article 62 of the 1992 Constitution of Ghana, a person shall not be qualified for election as the president of Ghana unless: (a) he/she is a citizen of Ghana by birth. (b) he/she has attained the age of forty years;

The youth group in a statement to mark the 2020 International Youth Day on Wednesday August 12, 2020 said it is on the cusp of announcing a campaign to that effect in the ensuing months.

“Political parties must also commit to a certain significant percentage of appointment of the Youth, however we admit that this should be informed by policy acknowledging that the number of Youthful appointees isn’t coterminous to Youthful representation.

“That is, the mere quantum jump in numbers of youthful appointees, doesn’t necessarily mean adequate representation unless through a tailored effort by policy or constitutional provisions to ameliorate the challenges confronting the Ghanaian Youth.

“The policy must lucidly give the indicia for selection of the young people to various Government agencies and to establish a potent nexus between the number of Youth appointees and Youth representation,” the statement said.

The contribution to the political, cultural, economic and social development of Ghana by the Ghanaian youth is manifestly seen, according to the group.

This year’s theme, “Youth Engagement for Global Action” which, seeks to highlight the ways in which the engagement of young people at the local, national and global levels can be enhanced, speaks to the core deficit of youth participation in the governance architecture.

According to the United Nations Department of Economic and Social affairs about 70% of the continent’s population is under the age of 30yrs. Africa’s Youth bulge is leading to an emerging crisis because, the level of engagement in politics remains lower than that of the older generations.

The recent “Afrobarometer Research” shows that despite the appetite the youth has for politics, there is, inertia to convert it, into action during elections. Also, the 2016 report by the Inter – Parliamentary union (IPU) on youth participation in national parliaments, people under the age 30 make up only 2 percent of parliamentarians around the World.